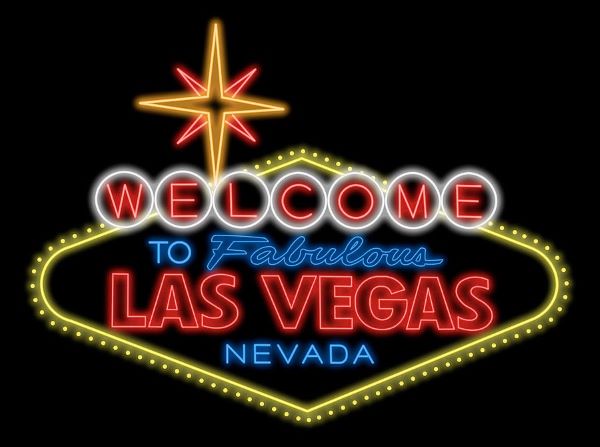 The 2023 WPO Entrepreneurial Excellence Forum will be taking place on May 10-12, 2023 at The Cosmopolitan of Las Vegas.

For the past nine years, the WPO has partnered with 100 Black Men of America to salute successful local women entrepreneurs with Women of Color Achievement Awards. All award recipients are identified by the local chapter of 100 Black Men, in conjunction with the local chapter of the WPO. The partnership between the Women Presidents Organization and 100 Black Men of America has enabled both organizations to acknowledge a distinguished group of influential women business leaders. A total of 25 cities have celebrated these awards.

The 2022 50 Fastest list featured companies focused on healthcare, government, and technology, and for the second year in a row, the top three companies are run by women of color. From January to December of 2021, the 50 Fastest generated a combined $6.8 billion in revenue and collectively employed more than 30,000 people.